The Government announces changes to childcare vouchers from 2015 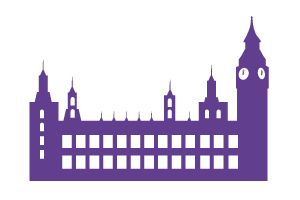 As childcare costs continue to rise, the Government has used the 2013 Budget to announce new measures to support working parents. The proposals will make childcare vouchers available to more families and will enable many parents to enjoy higher savings on their childcare costs. However, not all families will be able to benefit from the changes. Here’s our guide to the new childcare voucher scheme and a look at the winners and losers: