60% of parents better off with vouchers than tax-free childcare 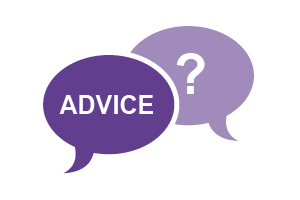 60% of parents were found to be better off remaining in the existing childcare voucher scheme, than with Tax-Free Childcare.

The Tax-Free Childcare scheme is set to replace the current employer supported childcare voucher scheme from Autumn 2015, and whilst some parents will be better off under the new scheme, others could save an average of £400 more with childcare vouchers, according to figures from Wider Plan.

If a voucher scheme is implemented before changes take place next year, parents are able to choose between the two.

Members of Wider Plan’s KiddiVouchers scheme were invited to use the online Tax-Free Childcare savings calculator at www.kiddivouchers.com, with Wider Plan making a donation to Action for Children for each calculation made.

Following the overwhelming response from parents, Wider Plan will be making a donation of £3,000 to Action for Children in support of their work to help the most vulnerable and neglected children and young people.

Childcare costs can be a significant strain on parents’ salaries, so it’s really important that parents make the most of the saving opportunities available. We are delighted with how many parents are using our Tax-Free Childcare savings calculator to work out which scheme will be best for them, and really pleased to be able to show our support for Action for Children’s great work at the same time.